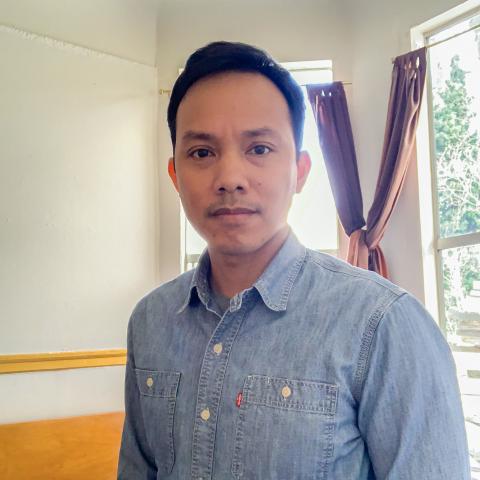 Nick Ragodos (he/him) has an education in art and has lived in San Francisco for the past twenty-plus years. Over that time he developed an interest in public service which led him to work for SF’s Department of Elections as a general clerk for three years before landing a position as Data/Program Associate with the San Francisco Community Clinic Consortium in 2013. There he’s grown into various roles and assists with data processing and reporting, web & graphics publishing, the Consumer Advisory Panel, and now as NHC SF’s Regional Program Coordinator as of the program’s launch in 2019. Nick hopes to continue growing in his current role and values the work his organization does for their community and for the advancement of the public health system in SF for underserved and marginalized populations.

Nick is one of those people who has way too many interests/hobbies/loves, but among them he dabbles mostly in music, visual arts, and martial arts.